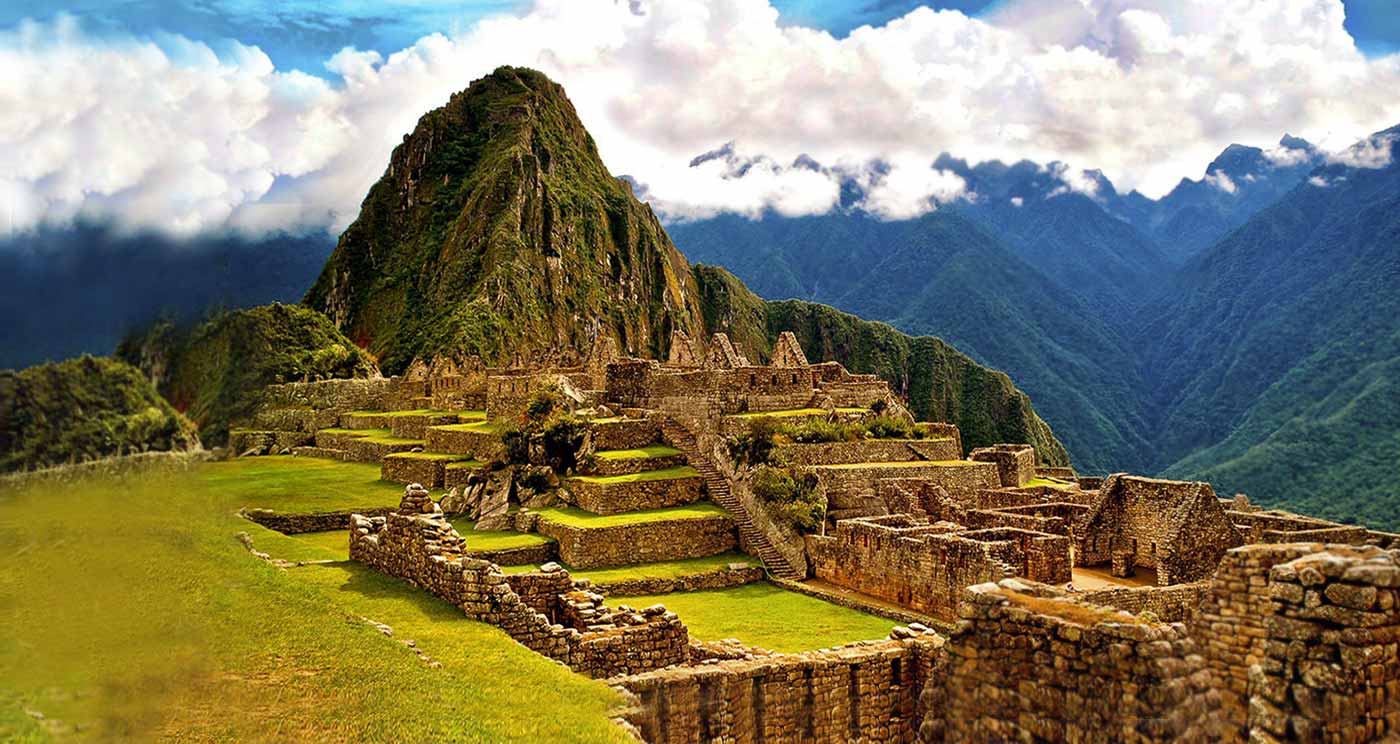 The legend of Manco Capac and Mama Ocllo

This legend was told by one of the most important chronicles of the XVth century, Garcilaso de la Vega, El Inca, who was son of a Spanish captain and an Inca princess called Chimpu Ocllo. Because of that, Garcilaso was able to have many stories and legends from a very faithful source about the Inca beginnings and origins.

Near to the Titicaca Lake, the people lived like savages, since they don’t have any kind of religious guides that bring them together. They also don’t have any kind of agricultural techniques and textile abilities, and that is the reason why they were naked, living on the caves, eating wild animals and eating the fruits that are in their region.

Their father, the Sun god told them that search for a fertile and good land to found the empire, this land were the region of the Titicaca Lake, and gave to Manco Capac a golden stick, the one that if it sinks that’s the sign of the promise land.

When they came to the Lake, the people who lived around thought that they were gods, because of his clothing and jewelry. Days go by and they can find a good place to found their city, but one day they came to a place where the golden stick sinks, and decide to found their empire.

The interpretation that follows is that on the shore of the Titicaca Lake is where the Tiawanako people lived, and they helped to the foundation of the Tahuantinsuyo, since both persons, Manco Capac and Mama Ocllo came from these lands, and because of that they were the original descendants of the Tiawanako people.